When you strike out, it doesn’t mean you are out of the game.

HomeHome 1 Blog UpdatesWhen you strike out, it doesn’t mean you... 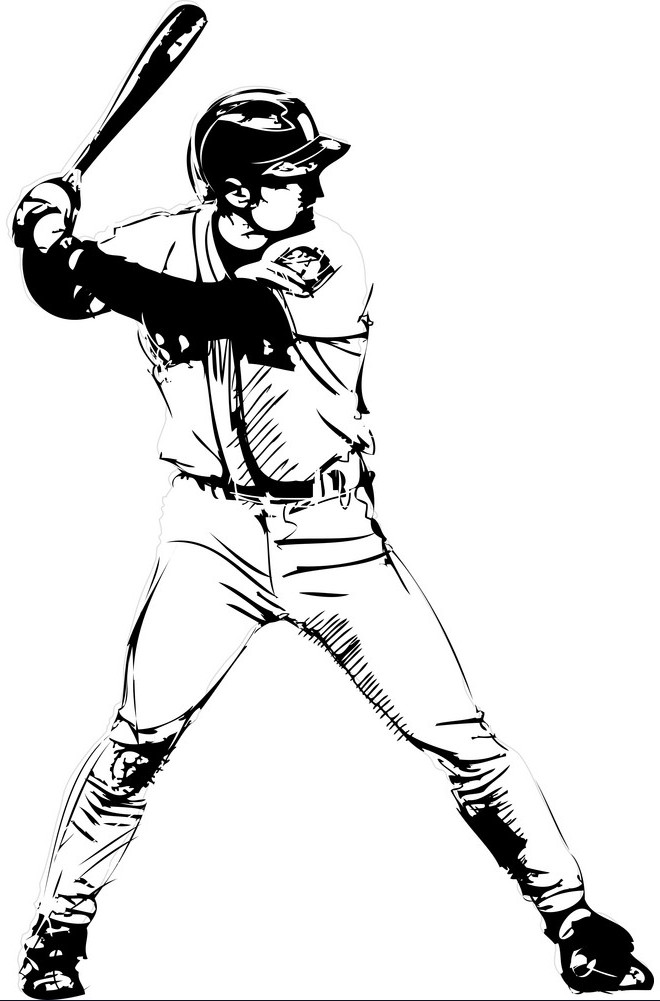 It’s baseball season here in Seattle and our Mariners are doing unexpectedly great.

A few weeks ago I was able to attend the second home game of the season to celebrate a dear friends 60th birthday. Even though Arden and I were looking forward to the evening, we had some obstacles to overcome. We got a caregiver for Nick, that turned out to be the easier part. I was recovering from pneumonia and although I was finished with the antibiotic and my lungs were clear, I was exhausted and couldn’t walk very far. Arden suggested I use one of Nick’s wheelchairs and our friend got us a parking pass. I took a blanket along to keep warm. Even though it was a bit of a hassle and a little humbling, to change our plans some, we had a great time.

While sitting in the front of the box, I watched ball player after ball player step up to the plate. They had at least three tries each time at bat to hit the ball thrown at them to a remote area of the field to create enough time for them to run to first base before the ball was fielded back to the opposing team’s first baseman. The pitcher is trying to get the hitter out with a ball approaching 100 mph. Batting averages are calculated by dividing the number of hits by the number that the player was at bat. Major League players average between .250 and .275, while very good players average .300. So that means that a professional baseball player will hit the ball safely one out of every four times he is at bat. The other three times he is at-bat he doesn’t.

There are great baseball metaphors for moving forward with life. Two of my favorites are ‘Swing for the Fences.” and “Step up to the Plate.” I believe that we have to keep on trying to do our best. We need to let go of past performances once we have evaluated them, made adjustments and learned the lessons. Each time we are at-bat gives us another opportunity.

You never know, your situation might turn out like the Mariners so far this season. After spring training, everyone, including the owners, said this was a building season…..(you know what that means) and now look at them, so far they are third in the league, winning 13 games.

Just because we don’t ‘hit it out of the park’ with everything we do, doesn’t mean that we are doomed to fail for the rest of our life. We will have another chance, another at-bat, another opportunity to try. I am not saying that only getting it right 25% of the time is a great goal. My tax clients wouldn’t be pleased with that percentage level of accuracy, but I do think that we need to cut ourselves and others some slack and stop being so judgmental and critical.

We can choose to determine the appropriate and applicable stats of our performance that denote our own winning season. To quote the great Yogi Berra, “It ain’t over till it’s over.” and “Slump? I ain’t in no slump…I just ain’t hitting.”

Please share this blog if it resonates with you or you know someone who might benefit from it.  If you want to get a copy of my book “Our Time To Dance,” as soon as it is available later this summer, be sure to sign up.